Member of the Membre de l’

Titular Professor and board of directors 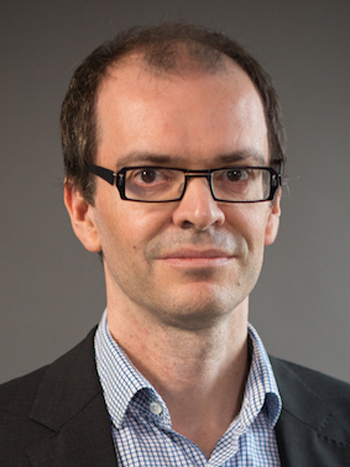 He is affiliated with the interdisciplinary institute for innovation (i3) for his research. He also teaches at Ecole Polytechnique and at Sciences Po.

Marc Bourreau graduated in engineering from Telecom Paris in 1992. He received his doctorate in economics from University of Paris 2 Panthéon-Assas in 1999, and a “Habilitation à Diriger des Recherches” from University of Paris 1 Panthéon-Sorbonne in 2003. From 1997 to 2000, he worked as a regulatory economist at France Telecom/Orange. He became assistant professor at Telecom Paris in 2000, and full professor in 2007.

Marc Bourreau has widely published in leading economics journals. He is Co Editor-in-Chief of Information Economics & Policy, and a member of the editorial boards of the Review of Network Economics, Telecommunications Policy and the DigiWorld Economic Journal (formerly, Communications & Strategies). He is also a member of the scientific committee of the Florence School of Regulation at the European University Institute (Florence, Italy), a CESifo Fellow and an associate researcher at Cepremap.

His main research interests are in industrial organization, regulation, telecommunications, and digital economics.